This week’s focus was on publishing. We have a bunch of enhancements and additions to the publishing workflows. We also introduced the seeds library, a way of you to remix existing content with Dendron. You can see an example of this here

This release also brings some changes to Dendron’s update cycle. You might have noticed that Dendron updates rather aggressively 🚀🚀🚀

The move to this new release cycle is a reflection that Dendron is growing rapidly and starting to mature.

We will be working on some major changes in October to stabilize the core feature set and make them easier to use. We will also be shifting our underlying architecture from a VSCode plugin to the Language Server Protocol which will result in a richer feature set and the ability for Dendron to be more easily integrated into additional editors.

As part of this update, we’ve put out the first version of the Dendron principles which reflects our design philosophies and the direction we are taking Dendron.

This is a work in progress so feel free to make suggestions and comments in the discord.

I’ve mentioned this before but we will also be releasing our formal roadmap by the end of the month. This roadmap will cover all major projects we plan on doing in 2020.

We are looking to come out of preview by the end of October and do a formal 1.0 release before the end of the year.

These release notes are summary of the more notable changes, for the full list, please look at our CHANGELOG

From dendron.topic.seeds
Go to text →

Note: Seeds are highly experimental and under active development. Content here is subject to change. 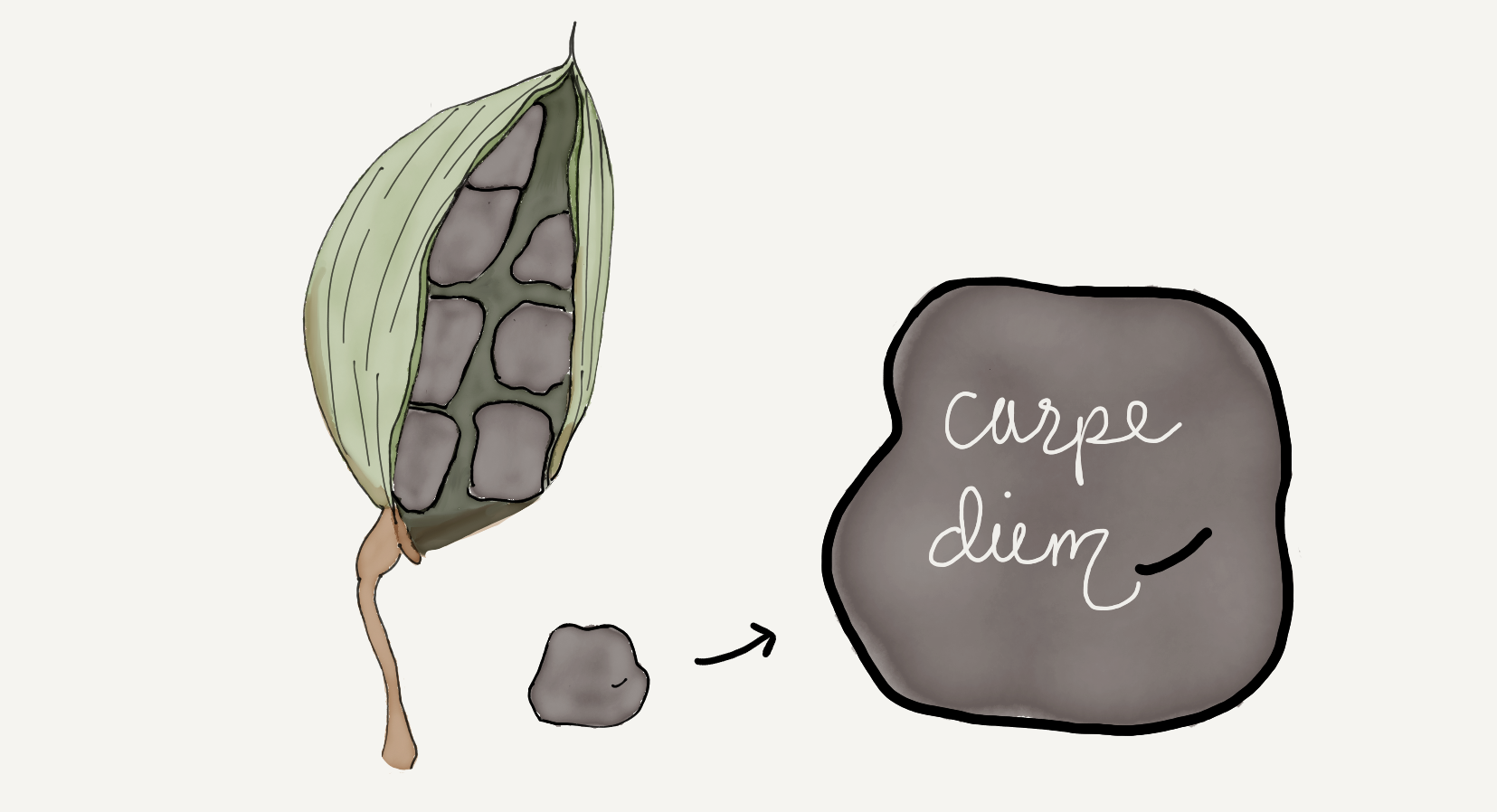 Seeds represent existing knowledge out in the world. A seed could be a wikipedia article, a github repo, or an arbitrary website.

You can use a Dendron Seed to ingest data from existing sources and import them into your vault. Data ingestion is also referred to as planting.

Note that seeds differ from pods in that they help you ingest content from external sources from content that you might have no control over. Pods help you import/export your content between various platforms.

You can see an example of a published seeded vault here.

If you have text highlighted while creating a new note with a lookup, the new note will be created using the text selected. How the text will be used depends on the dendron.defaultLookupCreateBehavior setting.

Build, commit and publish your notes with a single command

Get URL of current note from published site

If you highlight a header, will copy the url with the header set as the anchor