If you like Dendron, give us a star on
GitHub!x 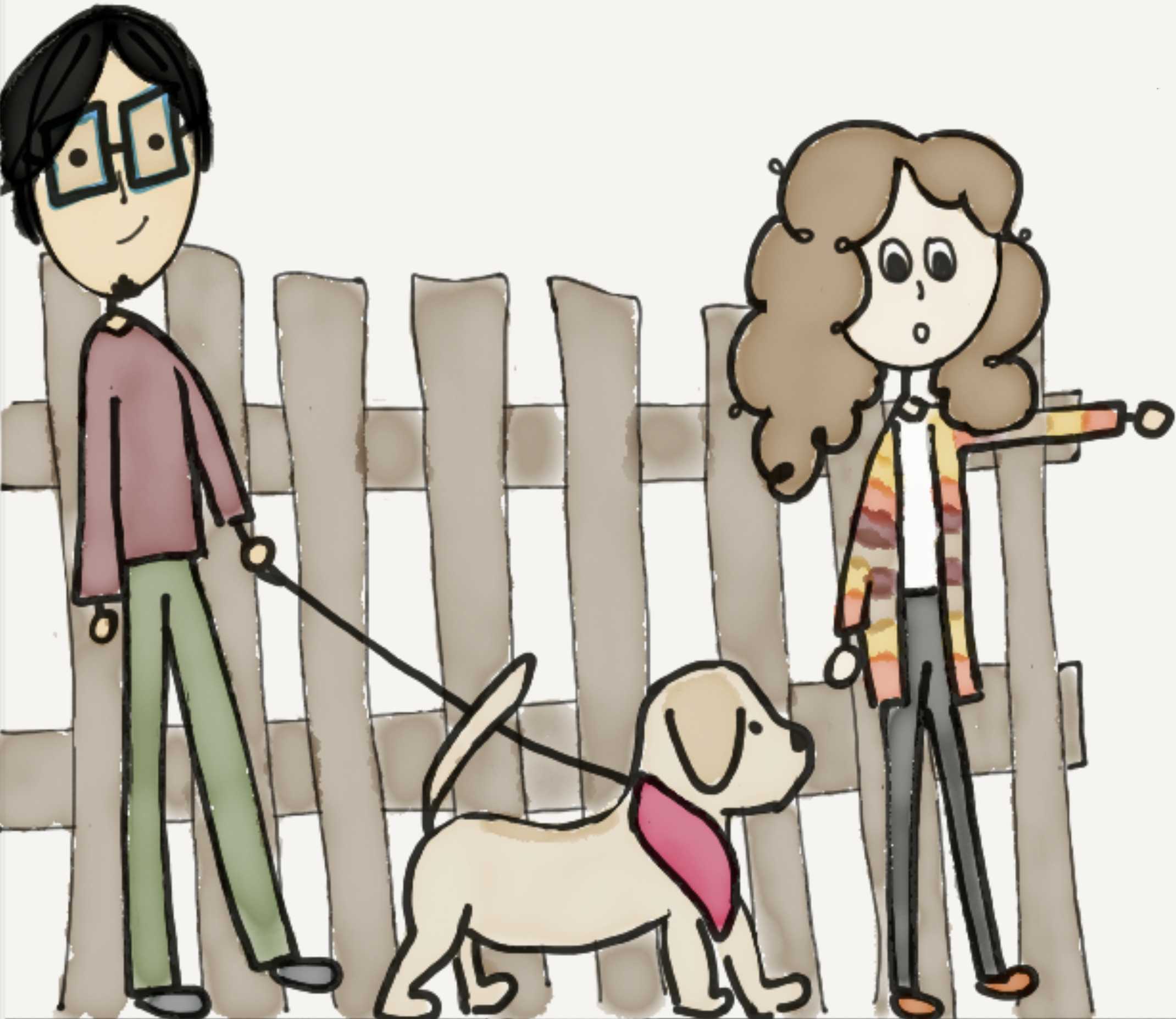 Ten years ago I wrote a note. That led to another, and then another, and soon enough, I had a few thousand of them and an increasingly unhappy DropBox client that refused to sync it all.
‍
I worked at AWS and tried to keep on top of everything cloud; I programmed in three different languages and kept notes to help me context switch between them; I also did full-stack development on the side and that, well, it required referencing everything.

If I spent more than five minutes figuring something out, those are five minutes I never want to re-live again. But this is difficult to do in practice.

My solution is something I call hierarchical note taking. It's a system I've developed over the past ten years that has allowed me to amass a corpus of 30k+ notes. This system has some awesome properties that I haven't been able to replicate with anything else:

In July 2020, I launched the preview for Dendron, the first-ever note-taking tool built from the ground up to support hierarchical note-taking. Dendron is open source, local first, Markdown-based, and runs natively on top of VSCode. Dendron lives inside VSCode because I wanted to move fast and focus on the truly novel parts of hierarchical notes without also building all the scaffolding that comes from creating an editor. Living inside VSCode means that users also have access to the thousands of existing extensions that provide everything from vim keybindings to realtime collaboration editing.

Over 50 years ago, Vannevar Bush, an early visionary in information science, said something about the field that strikes a deep chord with me. "We are overwhelmed with information and we don't have the tools to properly index and filter through it. [The development of these tools, which] will give society access to and command over the inherited knowledge of the ages [should] be the first objective of our scientist" - Vannevar Bush, 1945.

‍50 years later, this statement is just as true. The tools haven't changed but the information has only become more overwhelming. Dendron is my attempt at building a tool that will give humans access to and command over the inherited knowledge of the ages.

I'm a college friend of Kevin's and now very excited to work full time on Dendron.

I'm a born note-taker and have always used journaling as a means for self-motivation and discovery. I've flip-flopped over the  years from paper/pen to various digital note-taking tools, until Dendron.

I think being able to manage and share knowledge, both individually and as a community, is one of the big unsolved problems of our times. I think we have a shot at doing this with Dendron. 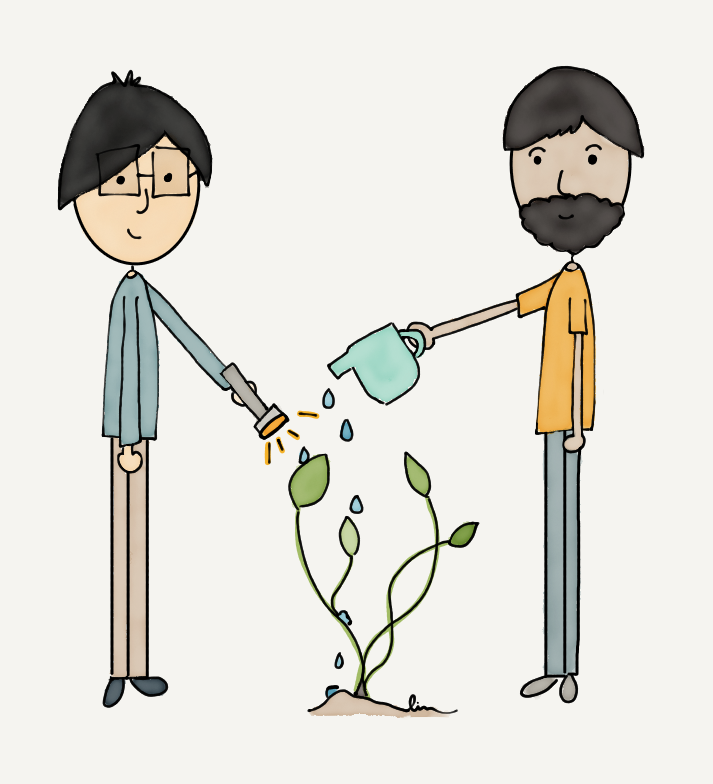 Kevin and I watering the plant of Dendron